For the past 100 years, our neighbors in Linton, Spencer, and Worthington have counted on our funeral home team to assist them after the death of a loved one. Our reputation for care and compassion has passed from one generation to the next, starting in 1915 when Harry Welch came to Linton from the Prairie Creek area to purchase an undertaking firm.

In 1932, he and Floyd Cornett formed Welch & Cornett Funeral Home, Inc., one of Indiana’s earliest corporations. A year later, Welch and Cornett hired a local boy, Marvin Taylor, who attended mortuary college and returned home to work for them. In 1948, Delmar Hasler from Switz City joined the staff after serving during WWII, going on to become one of the oldest living licensed funeral directors in the state of Indiana.

Delmar’s son Rod joined the firm in the mid-1970s, and the Hasler family eventually purchased the facility in Worthington, started by Fred Myers in 1925. In 2004, long-time employees and licensed funeral directors Vern Spoor of Worthington and Todd Walton of Linton purchased the business. 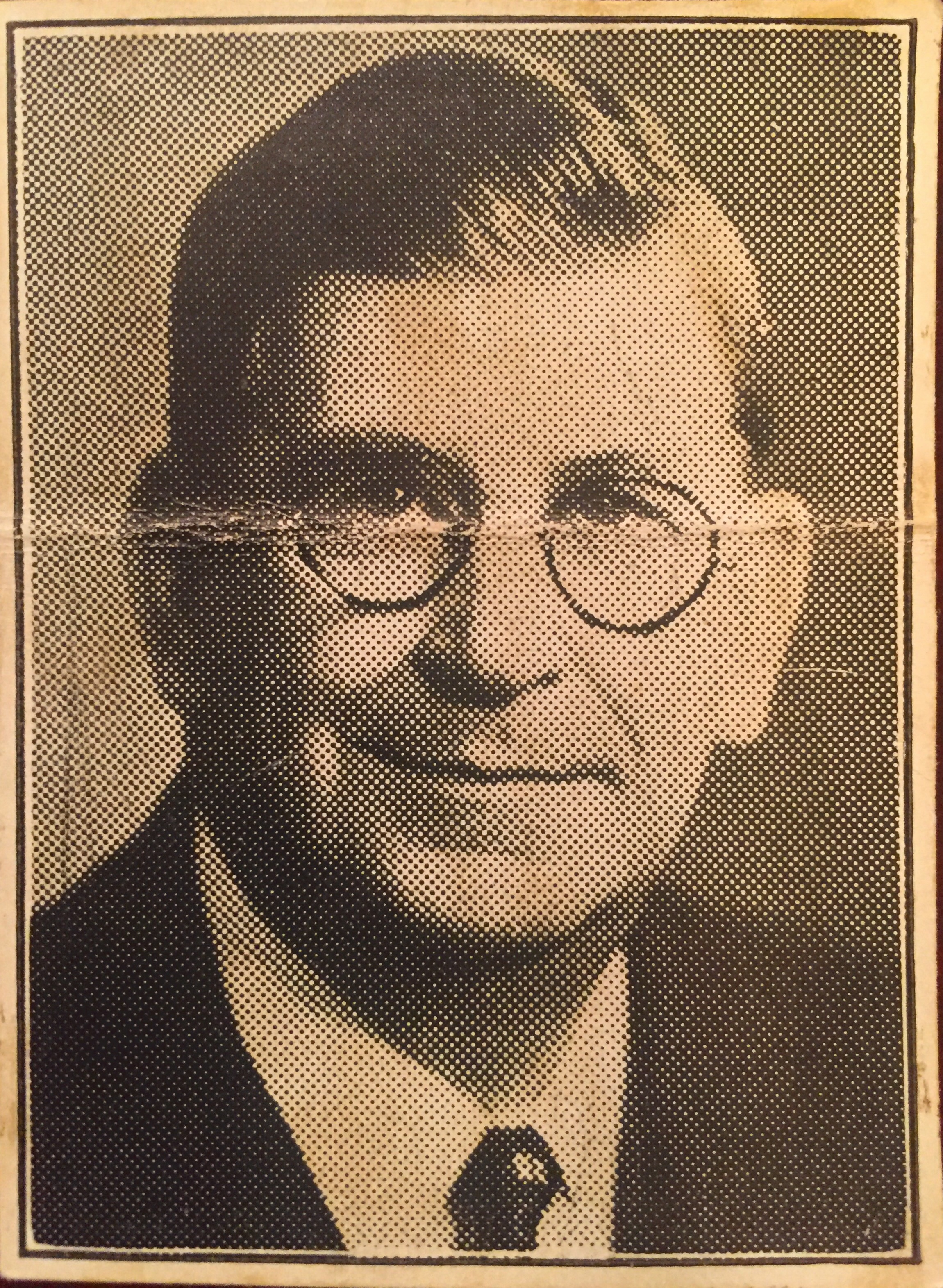 Todd was initially hired when he was 15 years old to wash the cars and mow the lawns at the funeral home. Within several months, as it became apparent that he was gifted in helping others, Todd began assisting with visitations and funerals.

Following college at Vincennes University, he worked as a licensed funeral director at Welch & Cornett, until purchasing from the Hasler family in 2004. He and wife, Cindy, purchased West & Parrish & Pedigo in 2014.

From one generation to the next, from one family to another, we are proud of our funeral homes’ heritage and honored that so many have placed their trust in us over the years. Our families have been there for this community for over a century – and look forward to serving for many more years to come. 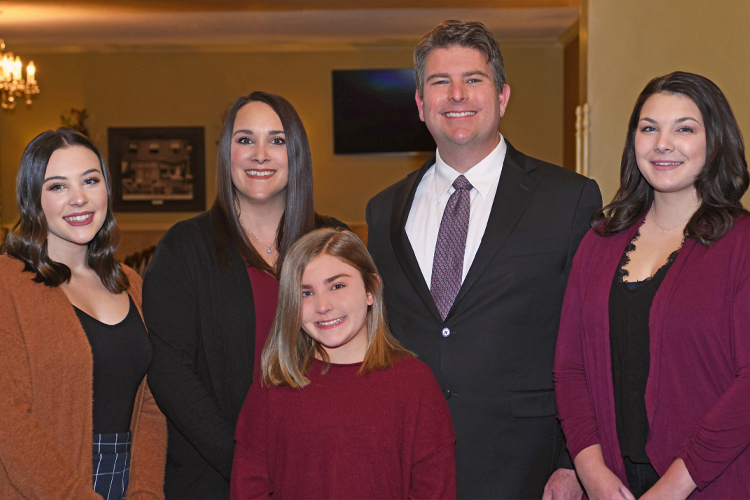